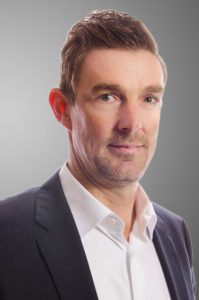 Troy Underwood is an industry disruptor and serial entrepreneur.

Part technologist, part economist, and all innovator, he revolutionized the motor vehicle industry with the nation’s first electronic title system for financial institutions. Underwood’s pioneering title system startup, FDI, eventually evolved via a merger into triVIN, which sold for $106 million in 2007. After Underwood made his exit as a founder, DealerTrack bought triVIN for $131 million in 2011. In 2015, Cox Enterprises bought DealerTrack for $4.5 billion.

In the years that followed, Underwood began to tinker with benefits technology when a friend in the employee benefits space asked him to develop an agency management tool.

Within 10 years, Underwood grew his second venture, benefitsCONNECT, into a respected healthcare benefits administration solution that resulted in a highly successful acquisition in 2016.

During his tenure in the benefits world and at the height of the Affordable Care Act, Underwood focused on the business of healthcare and could sum up the nation’s health insurance crisis with two words: better diet. 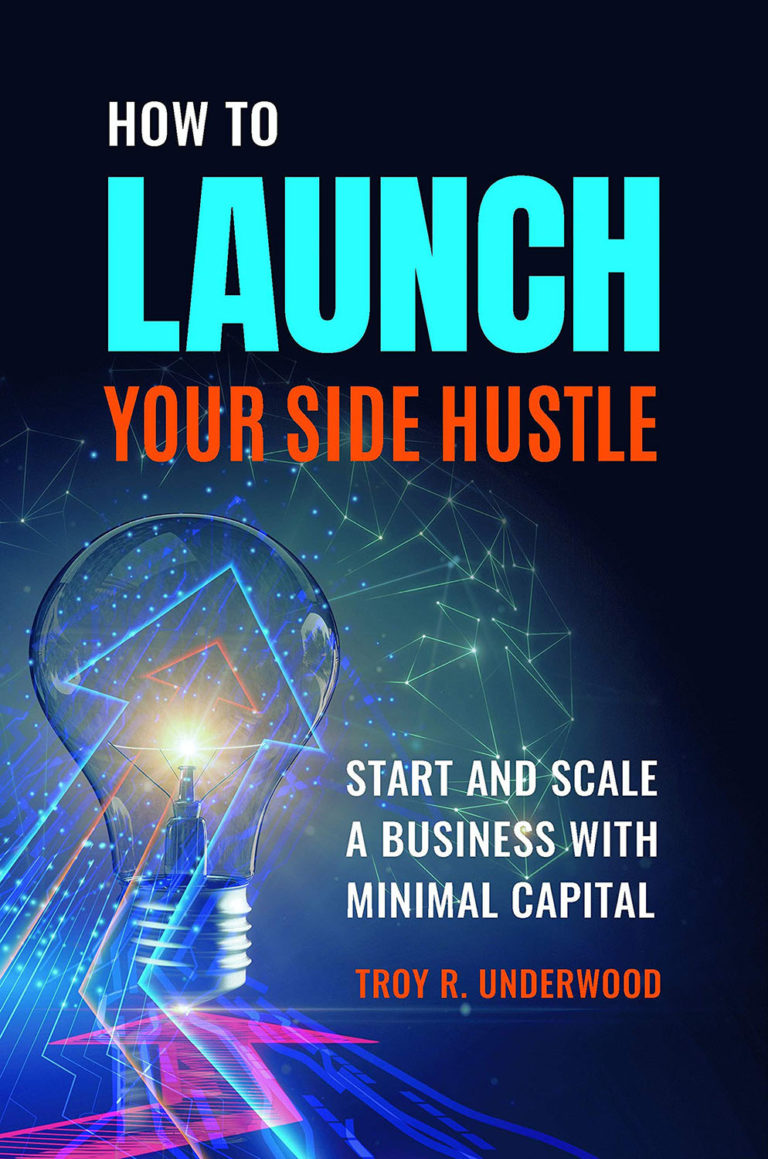